Set during the Chinese Tang Dynasty, the spoilt Third Princess of the Tang Emperor, the beautiful Princess Chiu Yeung can be most unreasonable, and as such, no-one wants to marry her. The Kam family is the largest gold manufacturer in Beijing, but when defrauded, their business runs into financial trouble. The goldsmith store’s manager, Ting Loi Hei, suggests to the family’s 2nd son Gum Do Luk and 3rd son Gum Do Sau that the brothers consider becoming potential suitors of the Princess, in hopes that the alliance would resolve their financial crisis. In order to save their family business, Do Luk agrees to the match. The princess initially resists, but soon comes to the conclusion that it is a far better fate, than being betrothed to the unsavoury Tibetan king. When joining her new family, with personal servants in tow, the Princess proves to be both domineering and arrogant, regularly inciting conflict among its members. Can Princess Chiu Yeung be stubborn enough to win the heart of her new husband? 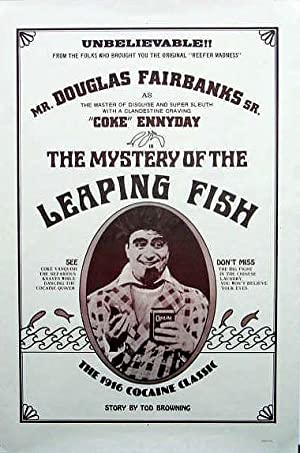 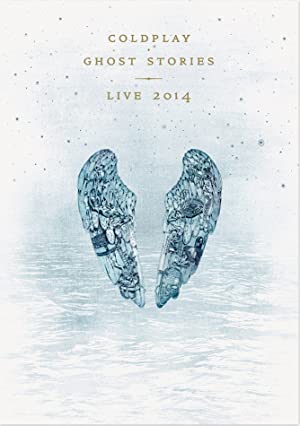 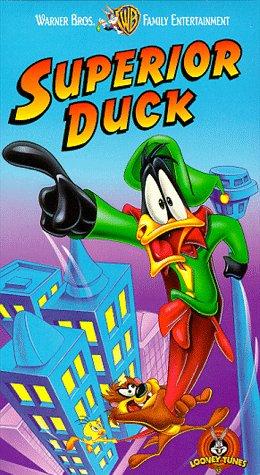 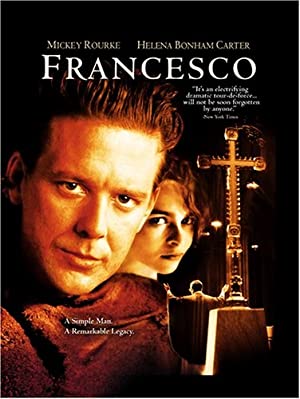 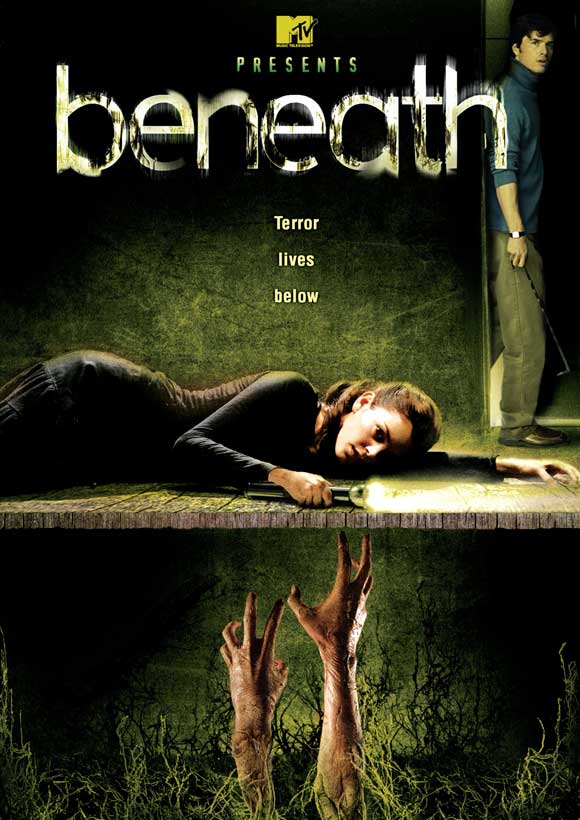 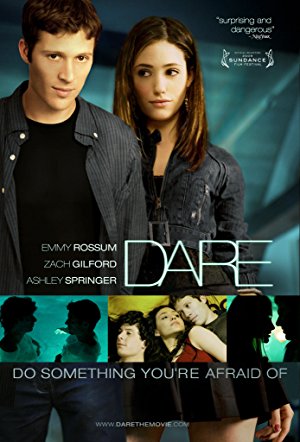 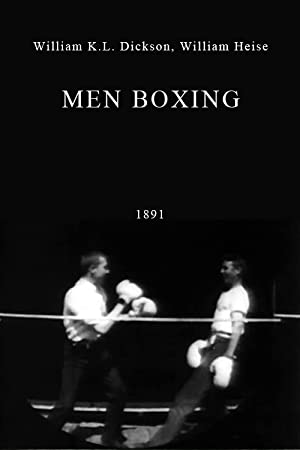 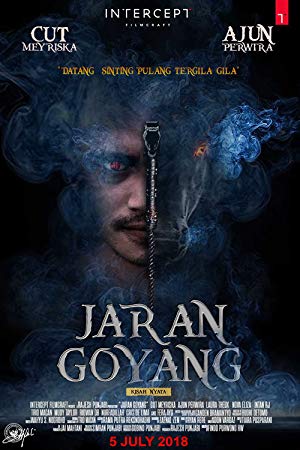 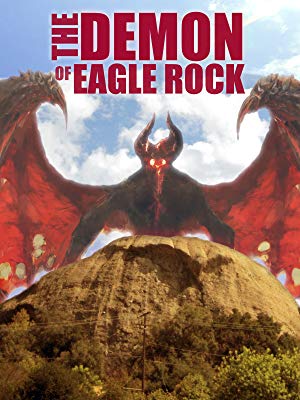 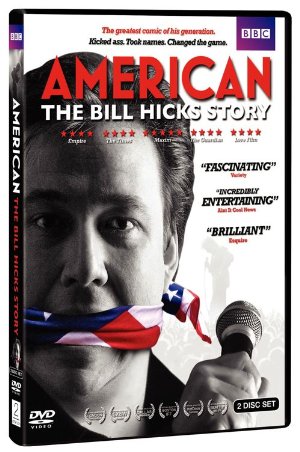