This series stars Annie Man, Benny Chan, Tavia Yeung, Evergreen Mak, and others. It starts off pretty good. Benny was adopted into a poor home. His brother (Evergreen Mak) is very mean to him and is a very lazy person. They meet Annie (a fairy from heaven) and becomes friends. Annie was sent down to earth to put the prince, who got lost in a war when his grandmother took the throne from her husband, back at the throne as king. She has to get this dragon pearl to put back in a dragon's mouth. Benny is the real prince but his brother pretends to be the prince at first so that he doesn't have to do work. Annie and Benny always fight but soon they start liking each other. Annie then finds out that Benny is the real prince and took Benny to the palace to meet his grandmother. His grandmother was taken over by this monster/demon guy so she is now evil. Annie found out and told Benny but he said his grandmother could never be a monster and insulted annie and slapped her. The monster then tricked her and sent her back to the heavens. Benny got married to Tavia even though he loves Annie. Then Benny and Tavia found out that his grandmother is really a monster and Benny felt sad for yelling at Annie. Meanwhile, Benny and Tavia try to defeat the monster but has no luck. Annie comes back as another person and Benny tells her his true feelings for Annie, not knowing it was her in another person's body. They end up defeating the monster but Tavia died. Annie has to go back to heaven because the god of heaven has another job for her to do so she gives Benny a jade bracelet. About 10 years later, Benny has to get married. He has a bunch of girls come in his room and he has to pick one. He saw a girl named "jade bracelet" and he thought that was Annie because the bracelet she gave him was jade. It wasn't her but then a girl comes in and says sorry for being late. It was Annie!! And that was the end. This is a great series to me. Annie was really cute and Tavia did a great job. But the ending has a lot of people arguing. Some people say annie reincarnated to be that girl while some other people say she didn't, and that that was her, just in another name. I believe that was her in another name. Because throughout the series, Annie has this tap on the head she gives to Benny and at the end, when she walked in, she gave him a tap. If it was a reincarnated girl, then how dare she do that to the king? And I believe that Annie's mission for the God of the Heavens was to spend 10 years without Benny for the trouble she has caused down on earth. Well anyhow, I think Annie didn't reincarnate. Overall, this is a great series, very enjoyable and I wished it was longer!

Movie: Whatever It Takes 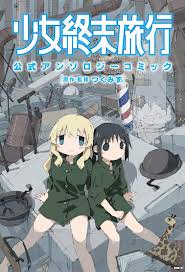 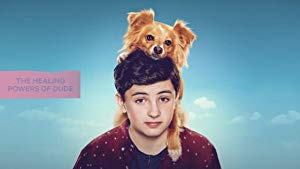 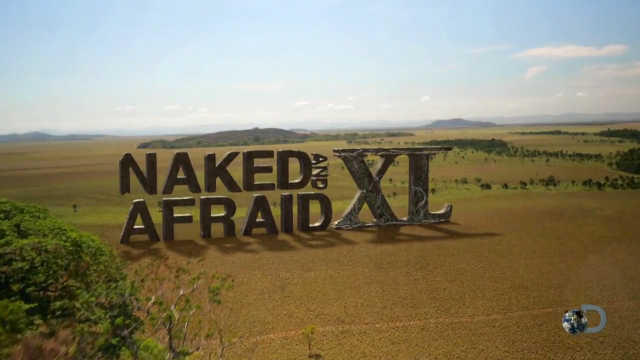 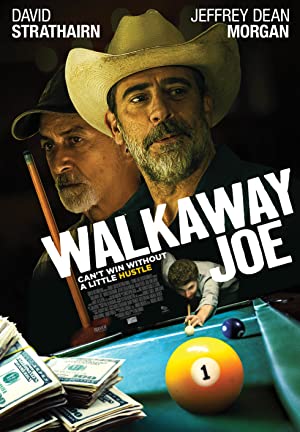 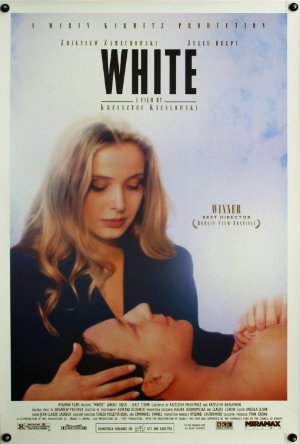 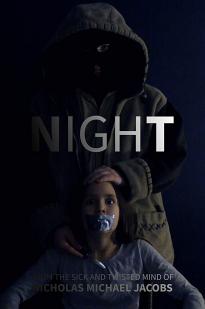 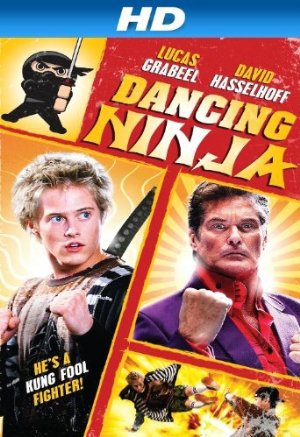 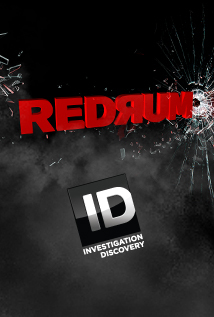 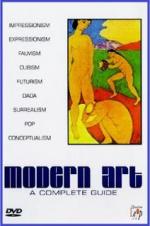 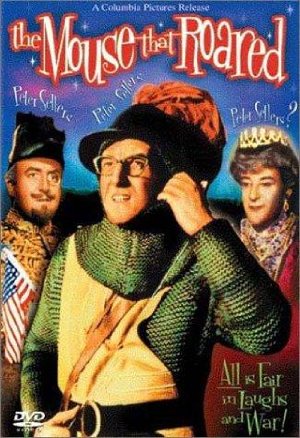 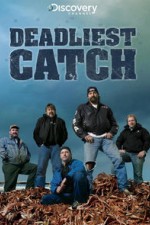