The story is based on the life of a japanese composer named Yuji Koseki from Fukushima in the Showa Era. In 1909, a long-awaited baby boy was born to a family which has run a dry goods store for generations in Fukushima Prefecture. He would later become the talented composer Koyama Yuichi who wrote many famous songs. Although Yuichi was brought up as the heir of the business, he was rather dreamy and considered a child with no redeeming traits by the people around him. However, when he encountered music, it sparked joy and unleashed his gift in composing music through self-study. As a youth, Yuichi secretly put his name down for an overseas songwriting competition. This would change his destiny. He won runner-up for the song he entered for the competition. As a result, he got to know a female student who wanted to be a singer. Despite the long distance between them – Fukushima and Toyohashi – the two of them tied the knot. When they came to Tokyo, they met all sorts of people and weathered a dark period to produce a number of hit songs. However, war broke out and Yuichi had to compose wartime songs at the army’s request. It pained him that young men died in battle after singing the songs he had written. After the war, the country began to recover amid the chaos. The couple made a new era of music in an attempt to encourage the wounded through the power of music. 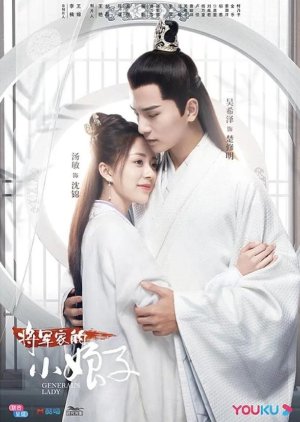 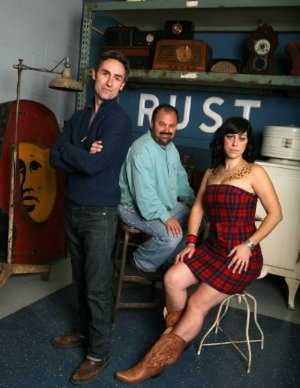 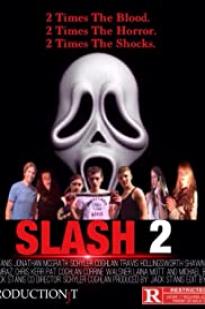 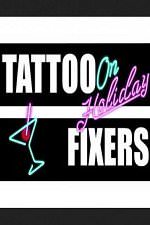 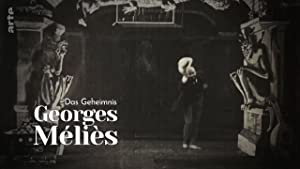 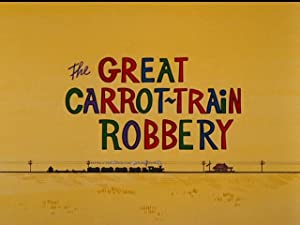 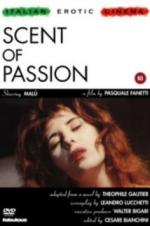 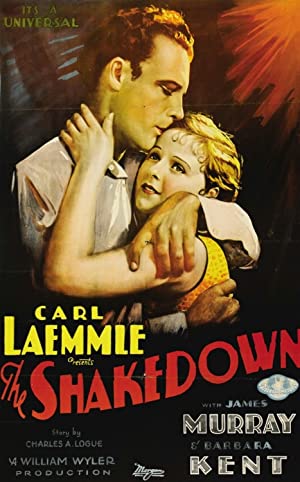 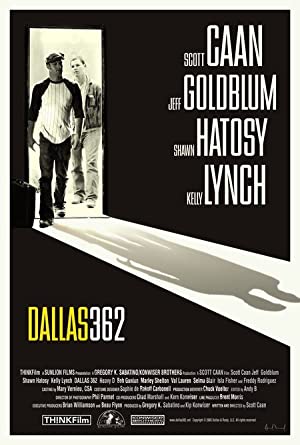 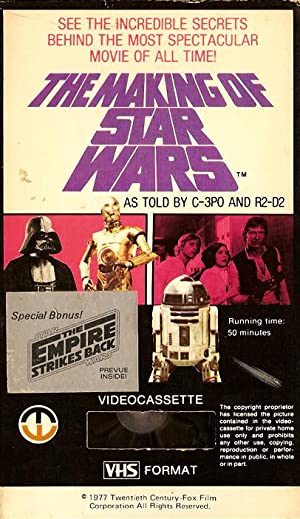