Gao Bing Zhu is a notorious deputy marshal who in society, sits on the bottom rung of the ladder. One day, he finds himself a suspect in a crime, requiring him to prove his innocence. While investigating, Gao Bing Zhu meets a young man named Baili Hong Yi, who is searching for the truth behind his father's death. They team up to solve both mysteries. A woman from a well-moneyed family with superior martial arts skills and in possession of strong survival instincts is on a mission of her own. She approaches Gao Bing Zhu to pry information out of him. Despite their mutual dislike for one another often stemming from annoying class differences, they soon find themselves joined at the hip. Their investigation unearths a shocking conspiracy. Once made public it will likely destroy the entire city and leave Luoyang with blood on his hands. 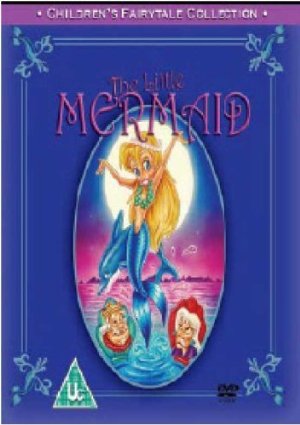 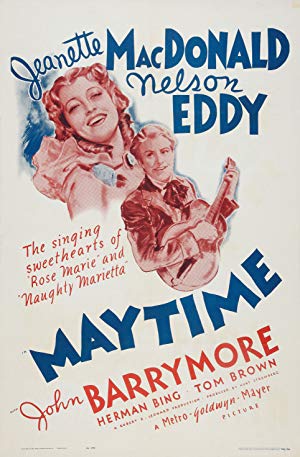 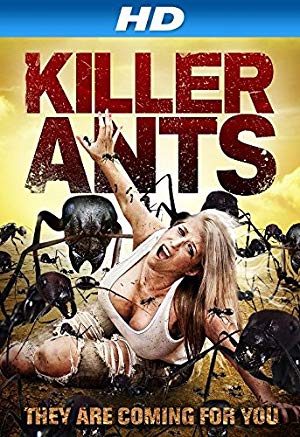 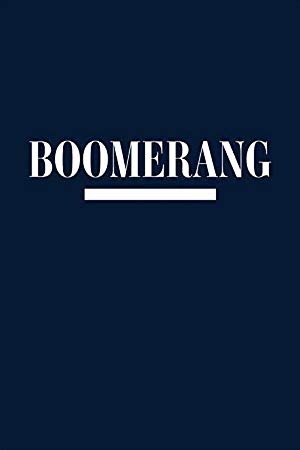 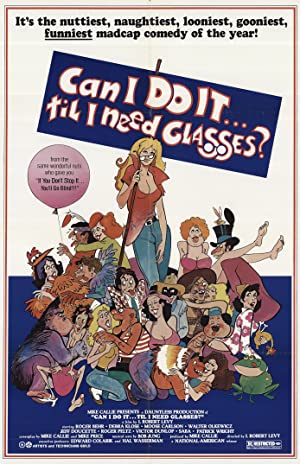 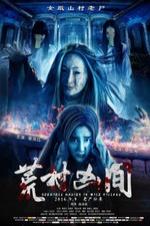 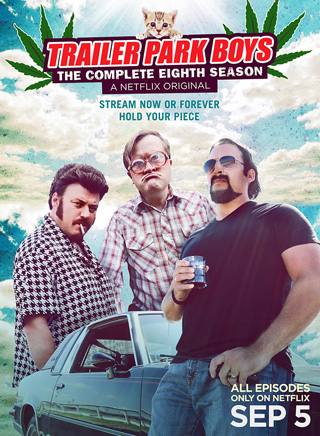 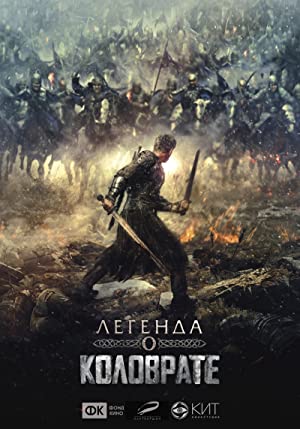 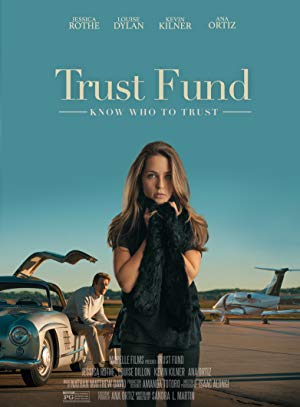 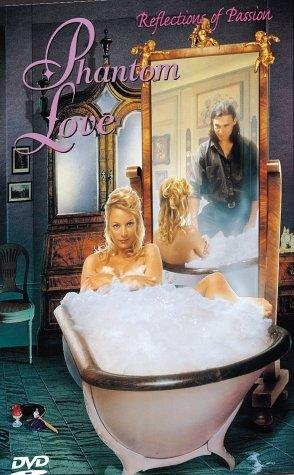 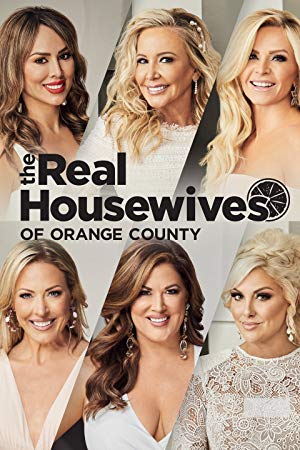 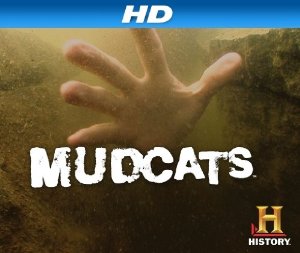