A seemingly ordinary bus accident has caused many forces to be involved. Just as everyone scrambled to investigate the truth, a series of surprises broke out. The crisis hidden behind the unsolved case is far beyond everyone's imagination... While human beings are exploring their own limits, they do not realize that they are once again standing at the crossroads of evolution, and a magnificent era has begun. 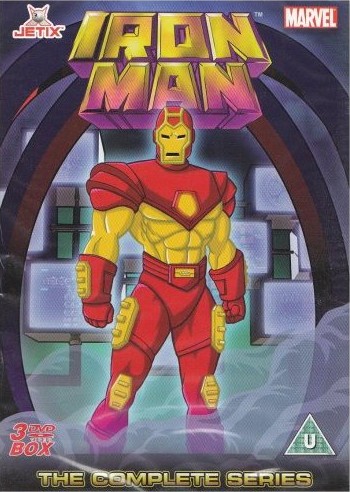 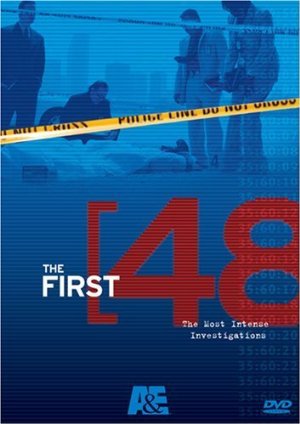 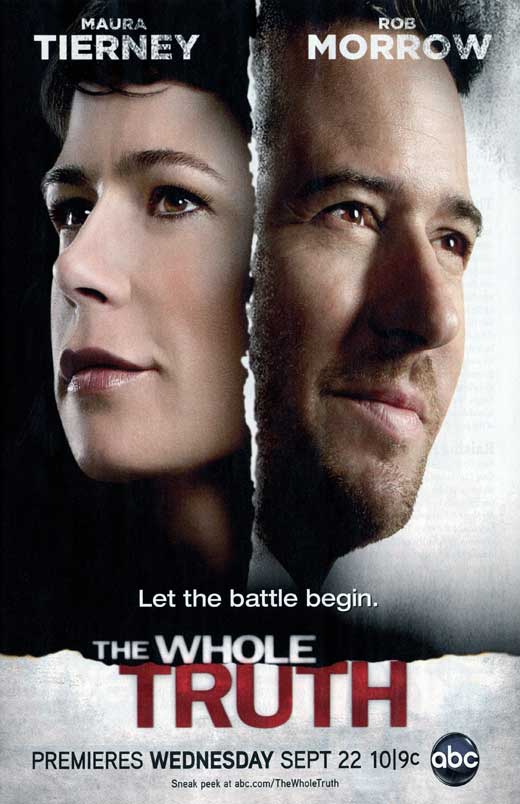 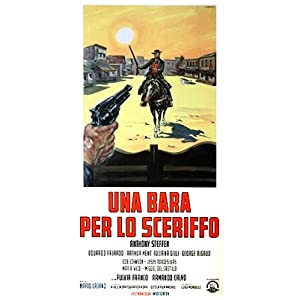 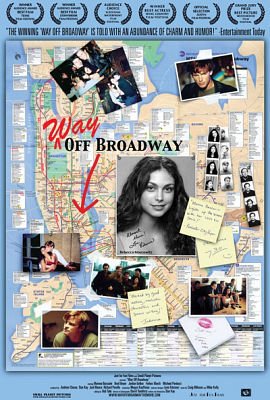 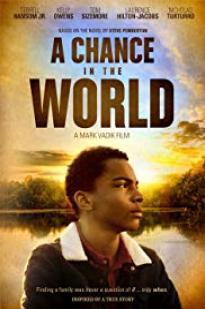 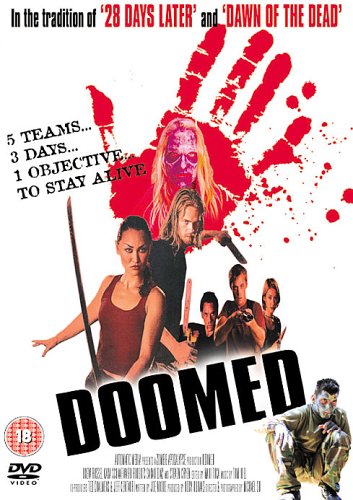 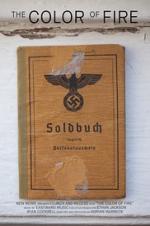 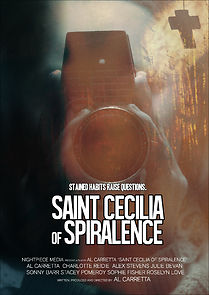 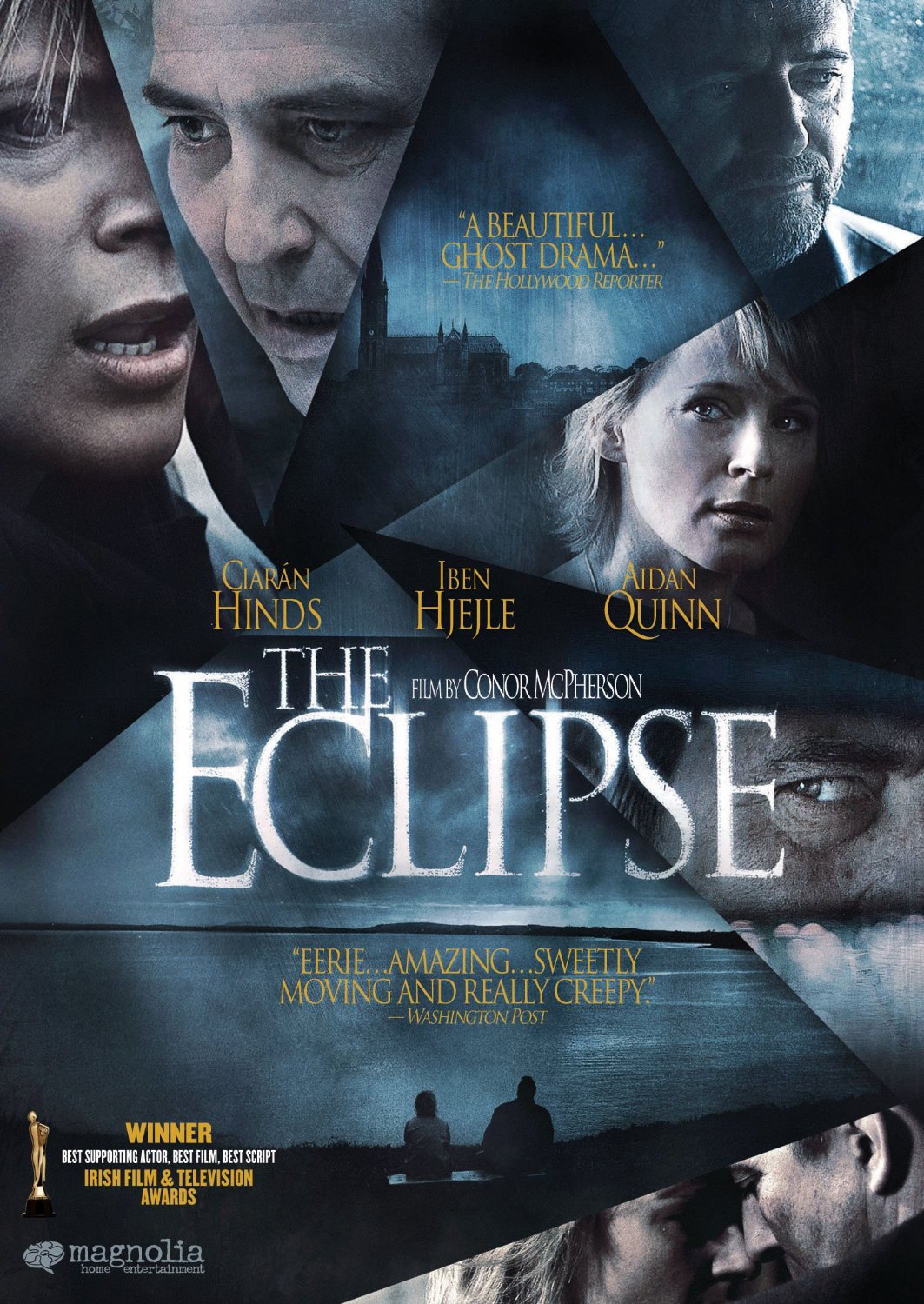 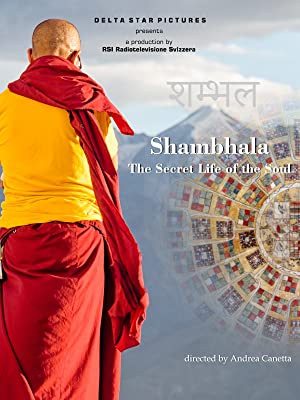