During the Joseon Dynasty, a young woman named Hong Chun Ki is a painter – a true rarity in Joseon Korea, where Confucian values dictate that such pursuits are unsuitable for a woman. She was born blind but somehow managed to acquire a sense of vision. And now she has been accepted to the most prestigious art college in the land. One day, she meets Ha Ram, an astrologer whose fate is the polar opposite of her own: Although he was born sighted, he lost his vision in a childhood accident. Regardless, he is also in possession of an astounding talent: Despite the fact that he is blind, he can still read the future by tracing the movement of the sky at night. Hong Chun Ki falls for Ha Ram, and is determined to win his heart. But the duo is sucked into the machinations of the royal court, particularly those involving two princes, the free-spirited Prince Yang Myung and the cruel, scheming Prince Joo Hyang – a man who longs to become the next Joseon king. 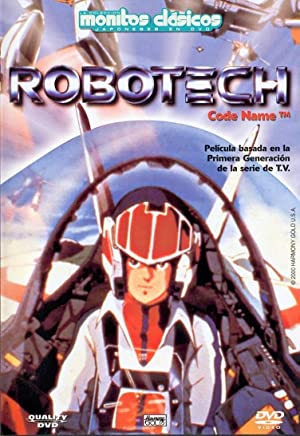 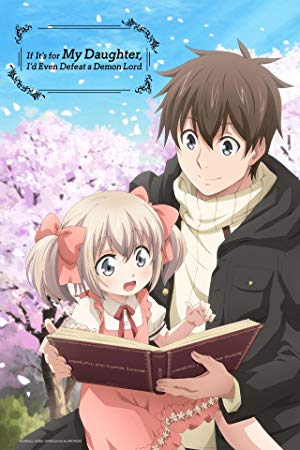 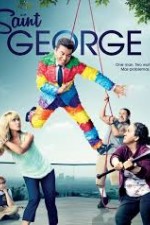 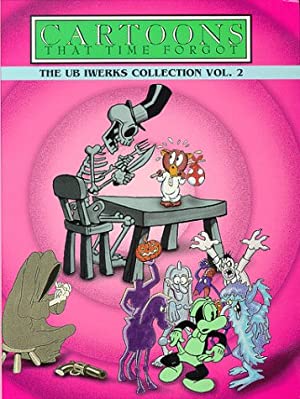 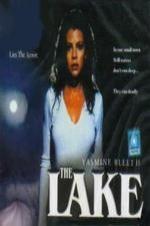 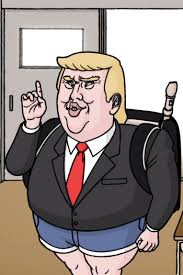 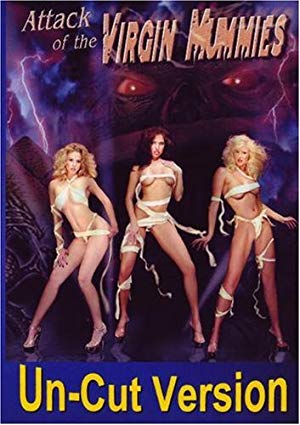 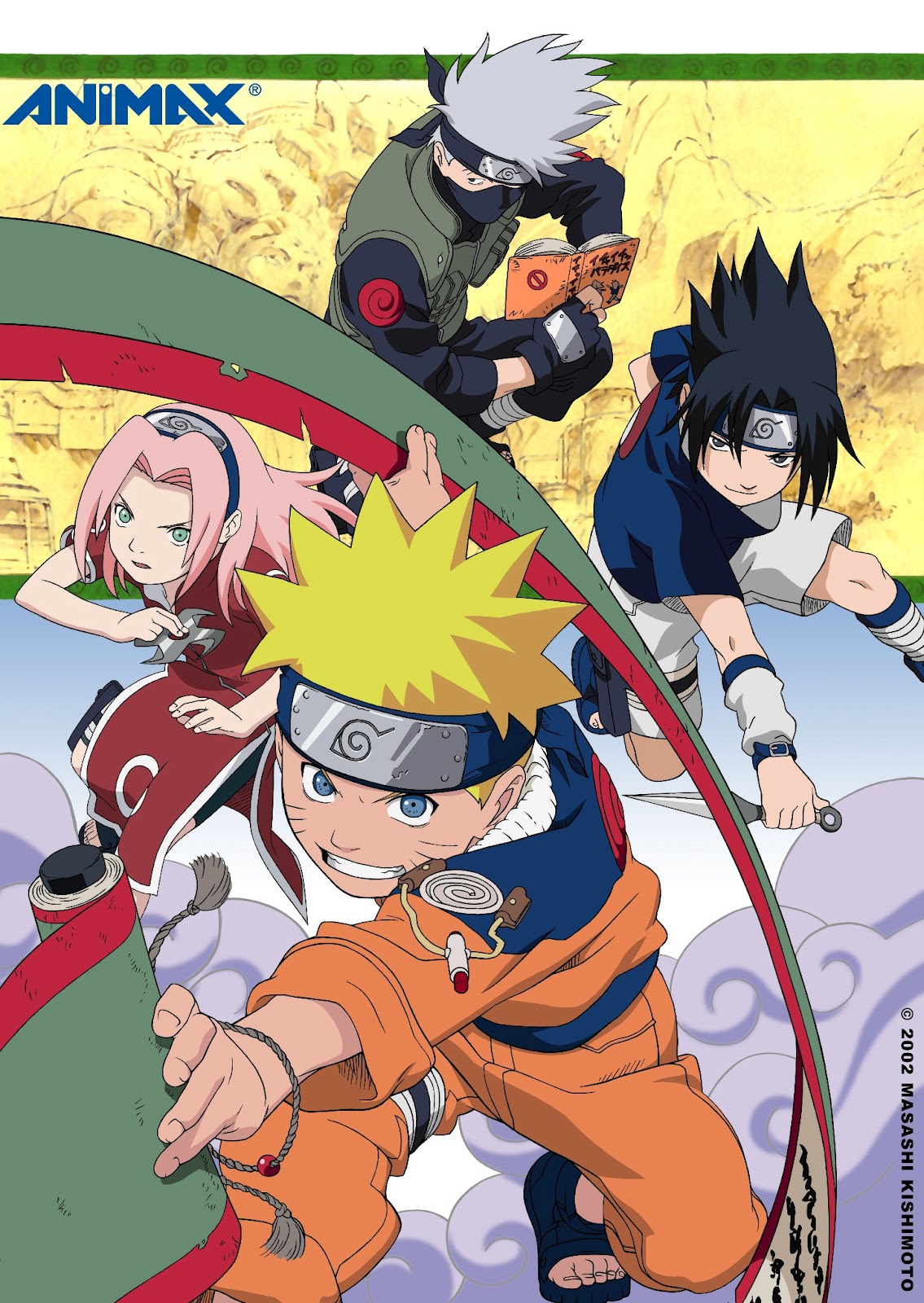 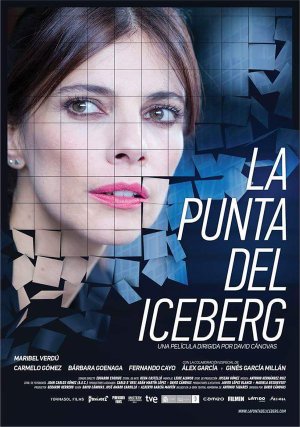 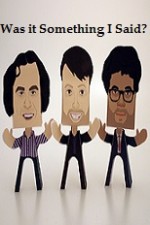 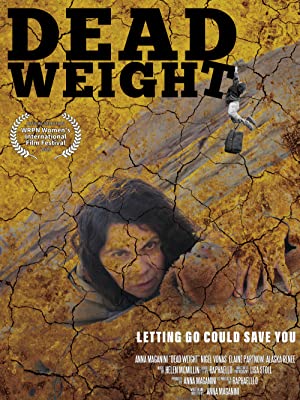 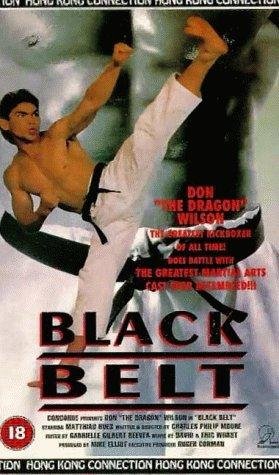