In order to defeat the latest in terrorist factions, a very elite unit is created of 14 of the most skilled young military personnel from around the country. The team is called "Blue Lightning Commandos" and are led by Captain Qin Guan, a no nonsense, tough-as-nails leader with a much softer interior and good heart. Though he doesn't show it all the time, he cares very much about his team and wants them to become the best of the best. He trains them hard, but with a focus on safety and learning to trust each other. Ning Meng is a super focused soldier who lost her brother in a terrorist attack, and joined to honor his memory and prove to everyone around her that she could be an elite just like him. Though she and Qin Guan butt heads in the beginning, with time and effort she gains his trust and the respect of her comrades-in-arms. Together they go through thick and thin, while playing cat and mouse with a group of terrorists hellbent on executing a horrible plan. In the midst of all of this, Qin Guan and Ning Meng find something totally unexpected on a battlefield- love. 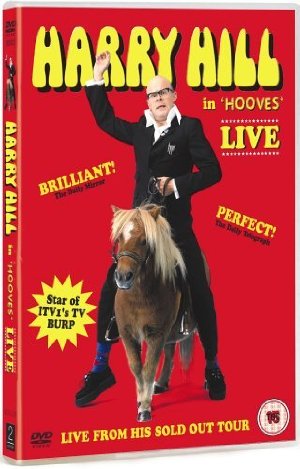 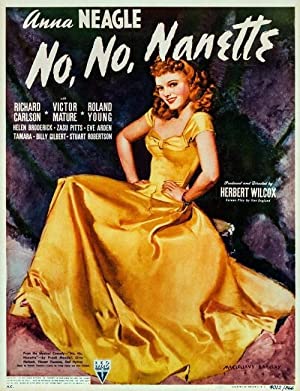 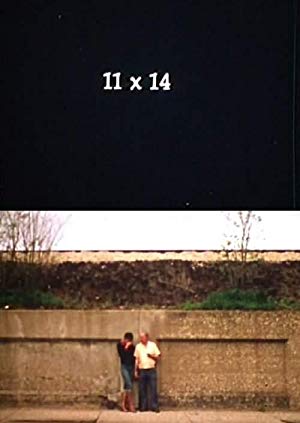 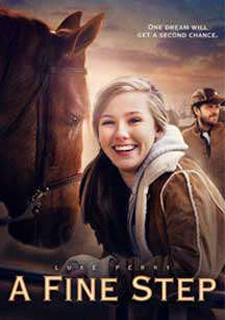 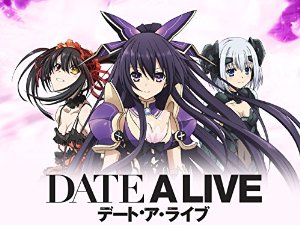 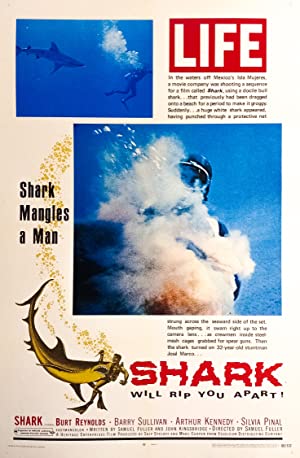 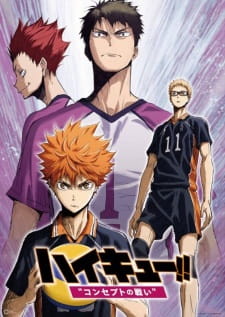 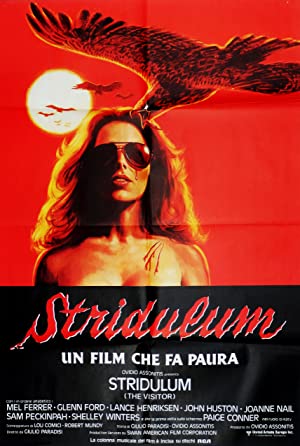 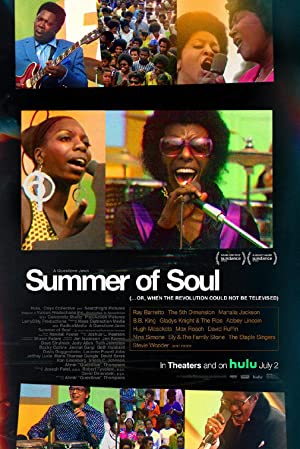 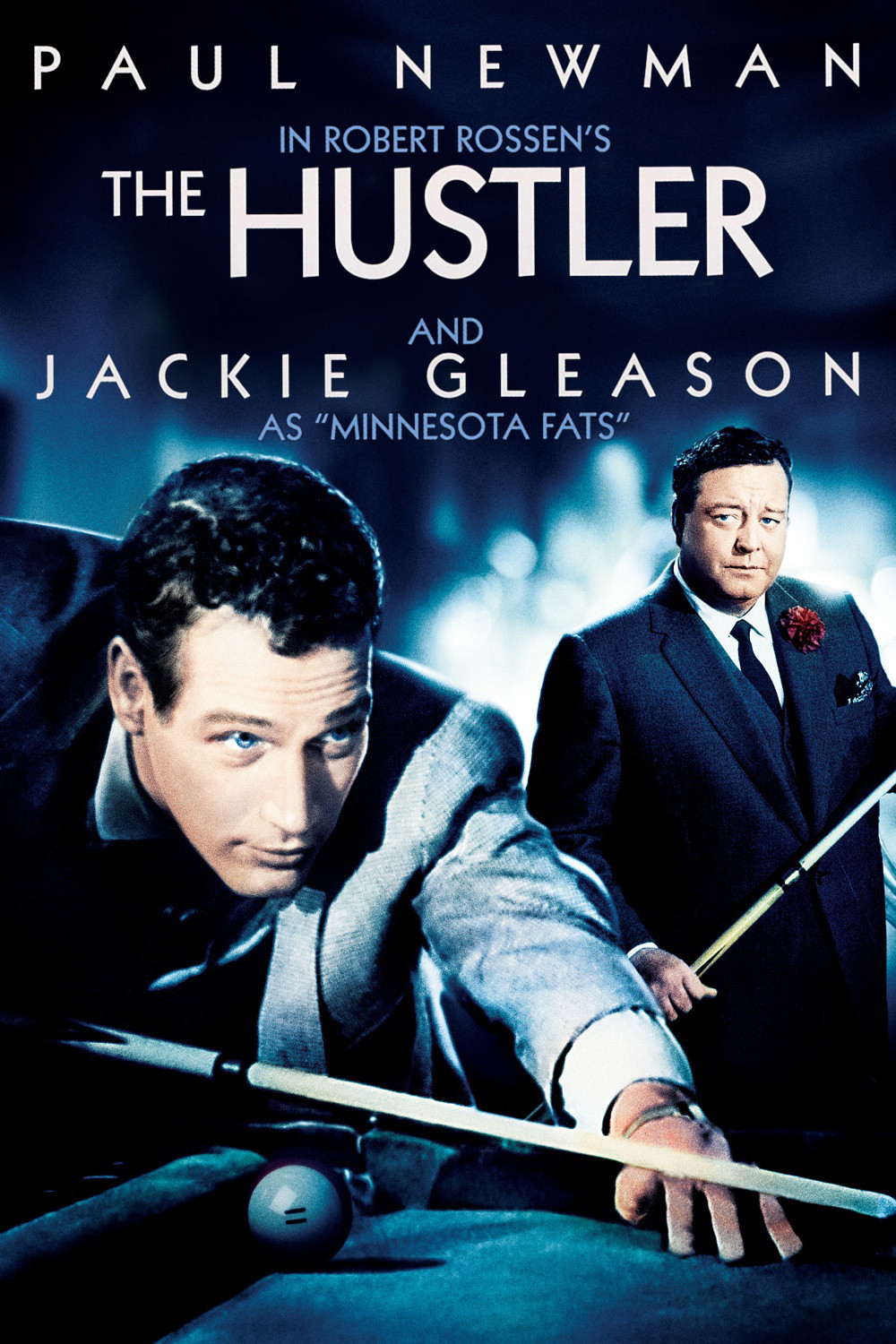