"There is a strong guy, come and challenge Daikokuten Bell!"Rumors were widespread in the world about the Bey Cemetery, "The Gate of Makai." And the owner is Daikokuten Bell. He is the true "Demon King" who is proud of being undefeated at The Gate of Makai.Bell jacks the broadcasts around the world and declares war on all Bladers! The Devil's Bay in his hand,Dynamite Belial! In front of the unknown Beyblade, legends such as Valt Aoi also stand up to face him!Now, the legend of Demon King Bell, who has turned the whole world into an enemy, is about to begin! 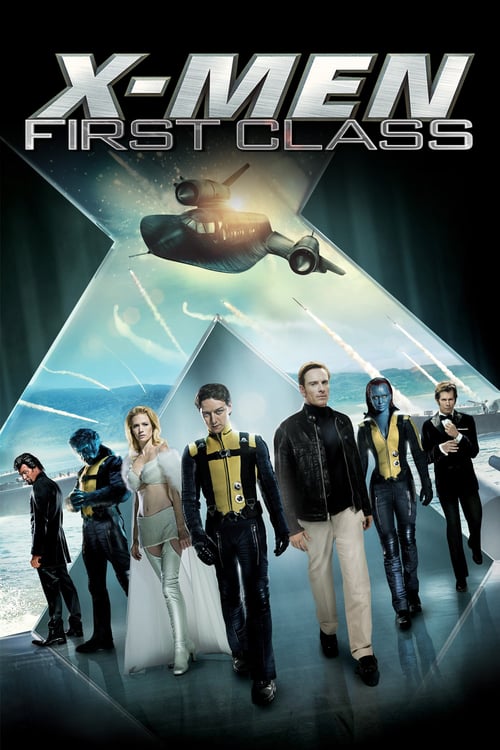 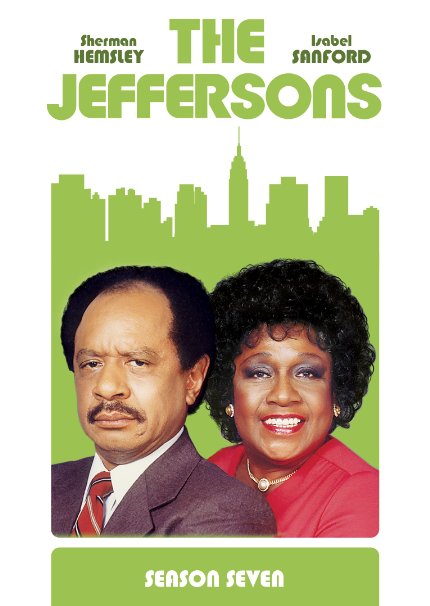 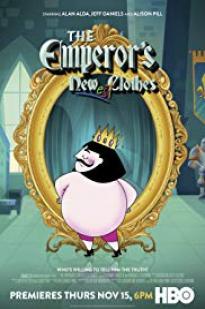 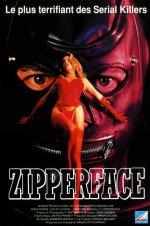 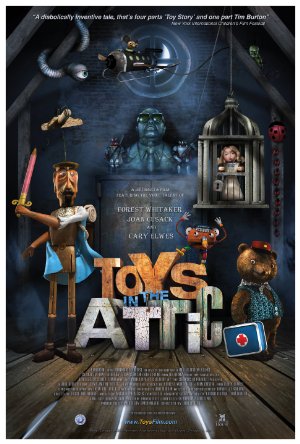 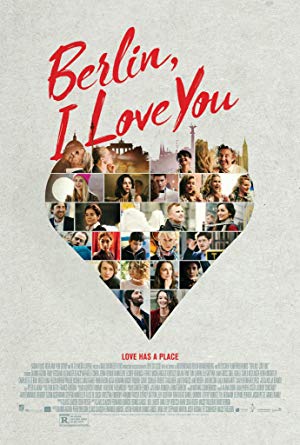 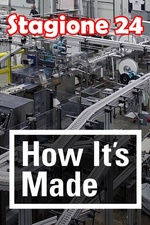 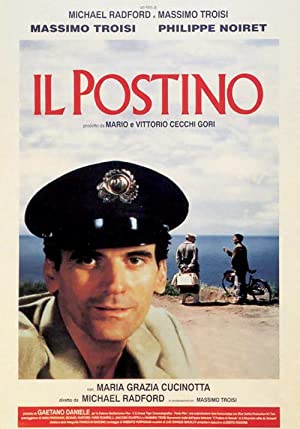 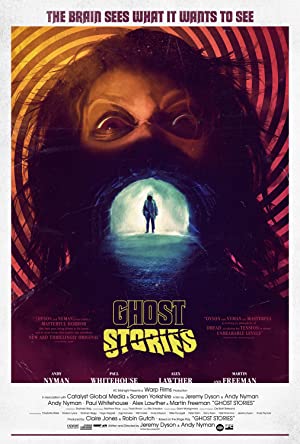 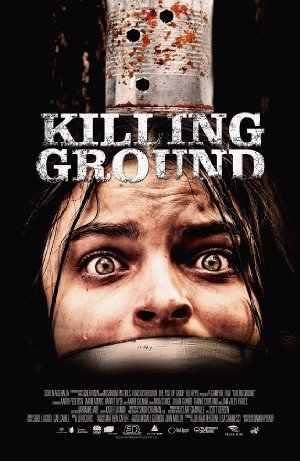 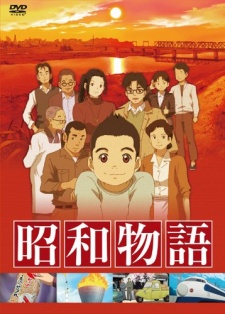