Following the recent imprisonment of Jackson's doctor Conrad Murray for involuntary manslaughter, we are taken on a journey through the extraordinary life of Michael Jackson from his debut in the Jackson 5 to his untimely death in 20 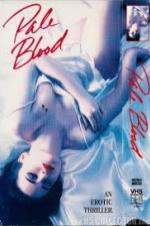 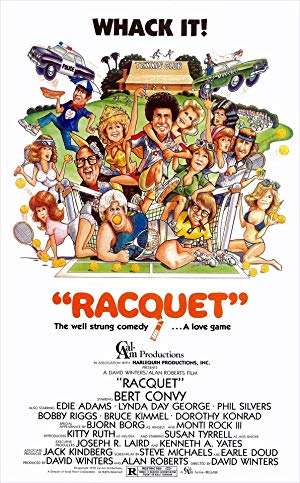 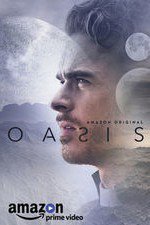 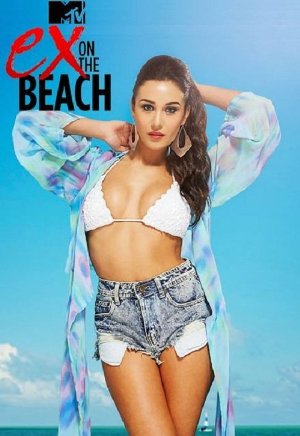 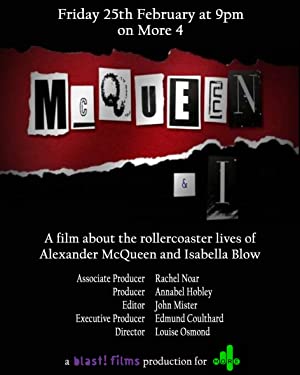 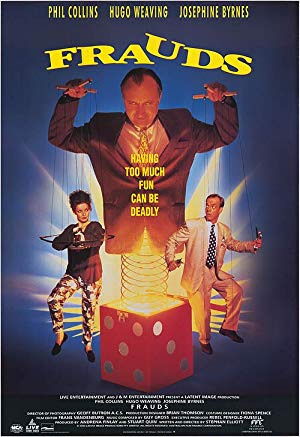 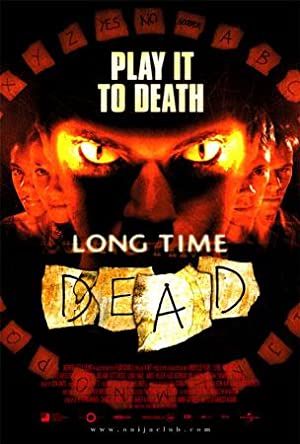 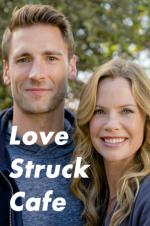 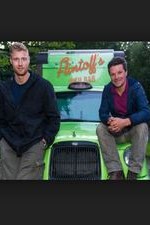