Xu Xiao has risen to become the King of Northern Liang at a time of great upheaval in China. Steppe kingdoms have risen with deadly intent, and rebellious uprisings threaten to destabilize the realm in the south. Against all odds, Xu Xiao has managed to defeat them all. Meanwhile, his unconventional, free-spirited son and heir Xu Feng Nian has spent years on the road, honing his horse skills and fighting prowess. Along the way, he meets the double sword-wielding martial arts expert Nan Gong Pu She, a woman who becomes his confidante. Also joining the royal household is a woman named Jiang Ni. At age 12, she joined the court of the Northern Liang. However, she is actually the princess of a rival kingdom, and could be harboring deep sentiments of revenge. When Xu Feng Nian has to take to the throne, some at court worry that he will not be able to follow in the footsteps of his father. But things come to a head when the party has to travel to another province to fight a decisive campaign, the outcome of which could determine the very future of the realm. 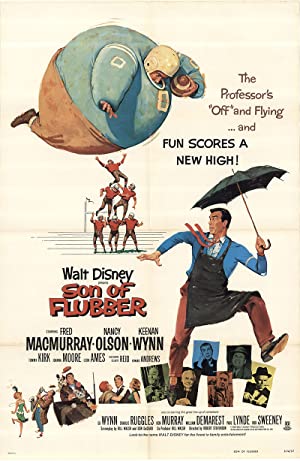 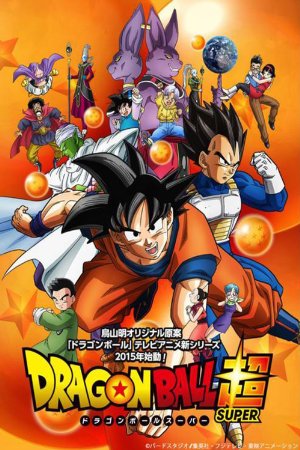 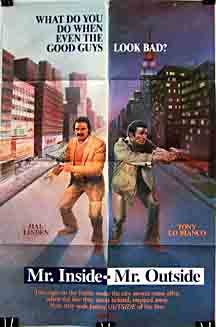 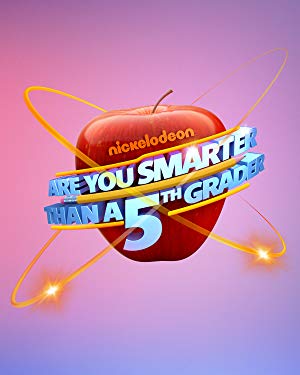 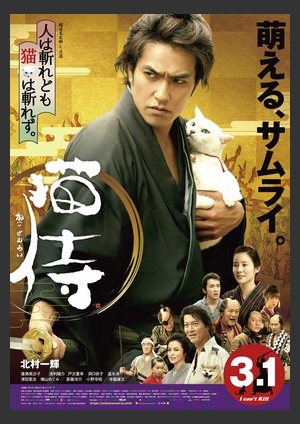 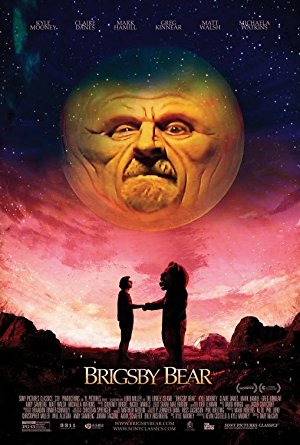 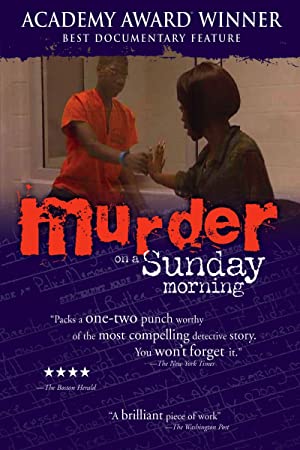 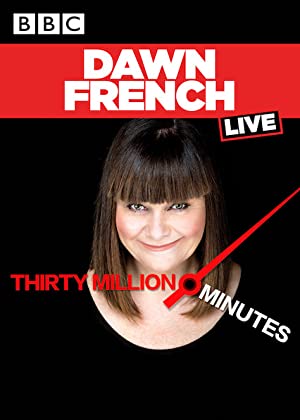 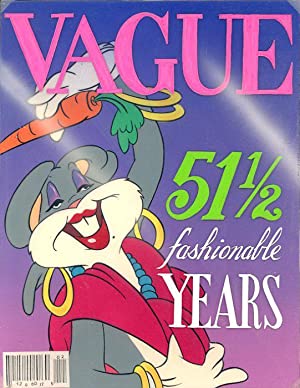 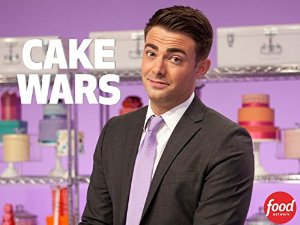