Yuuji is still a first-grade student. He is having a tough time understanding what has happened to his mother and the fact that she won't be coming back. At the very beginning of the first episode, the voice of the late mother is reading from a picture book that she wrote for Yuuji before she died. It is about a mother who dies but promises to return when the rainy season comes. Yuuji believes in this story and thinks that his mother will come back when the rainy season comes. And surprisingly... she actually does. When it begins raining on a June morning, Yuuji runs out into the forest to the special place where he used to play with his mother. His father, Takumi chases after him to get him to go to school. When they arrive at the old ruined building where they used to play, Yuuji's mother, Mio is waiting there completely alive and healthy, but she has no memory of them or anything that occurred during her life. 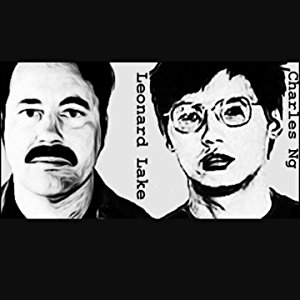 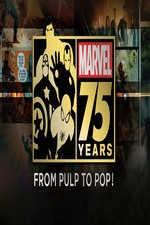 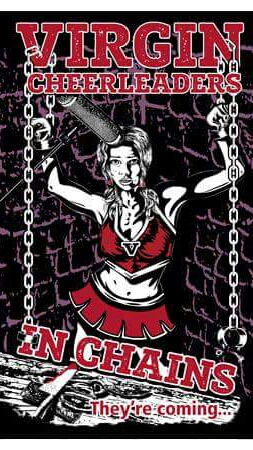 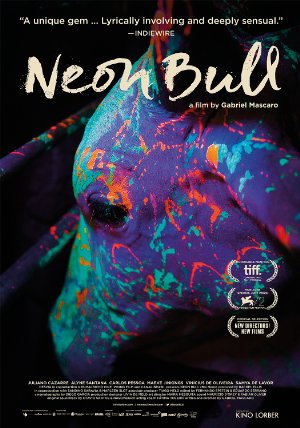 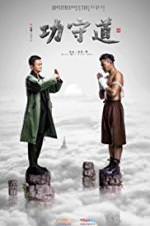 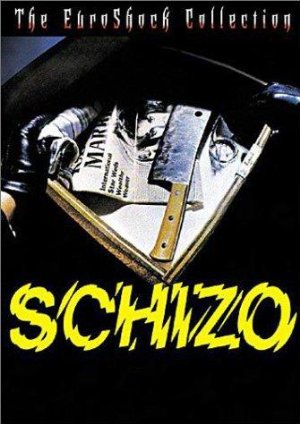 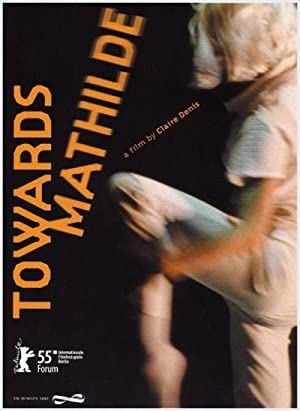 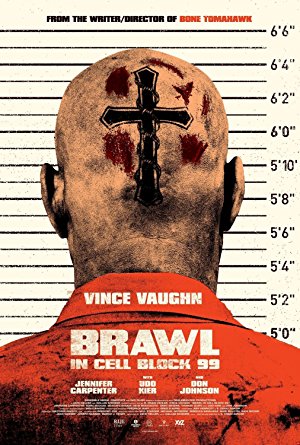 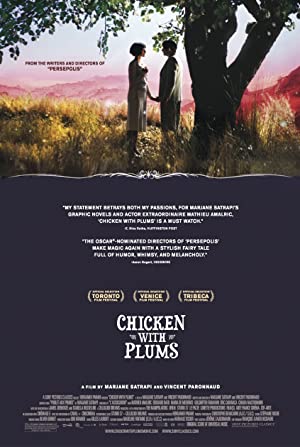 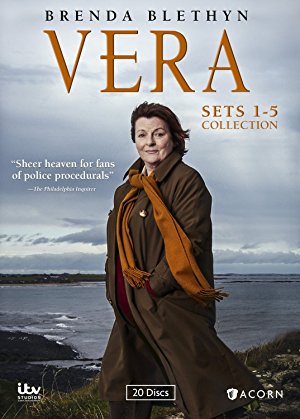 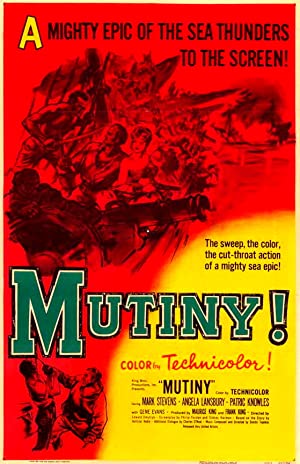