In the year of 1926, Mu Wan Qing brings her mom's ashes back to China burial. On the pretense of surrendering to her father, Mu Wan Qing has an actual motive in finding the true reason why her parents separated and her siblings died. Meanwhile, a coup d'état occurs among the Shanghai army, and the once oppressed Tan Xuanlin rose up to become the new commander of troops. However despite his new authority, he still finds himself walking on thin ice. Xu Guang Yao, the son of the Commander of Yue Cheng, is a man revered and admired by many. However, he dislikes the power struggles within the political field. A chance encounter lets Mu Wan Qing, Tan Xuan Lin and Xu Guang Yao meet and befriend each other. In order to secure her foothold within the Mu family, Mu Wan Qing intentionally gets close to Xu Guang Yao and have his backing. Meanwhile, Tan Xuan Lin works alongside Mu Wan Qing to investigate an old case that is related to the Mu family. The three of them goes through life-and-death struggles together, and eventually realizes the importance of protecting the country in the tumultuous times. 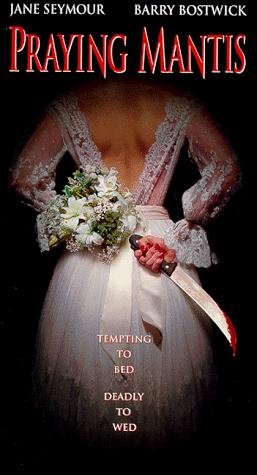 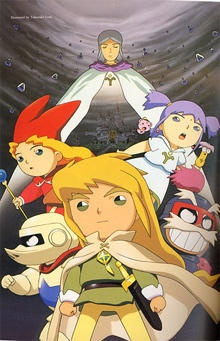 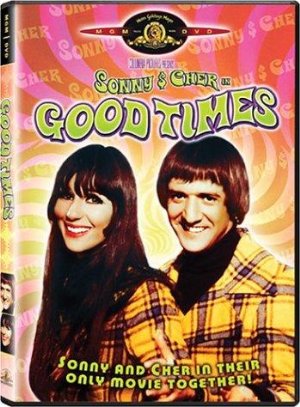 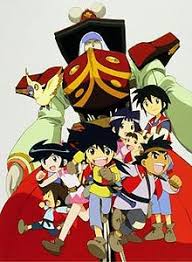 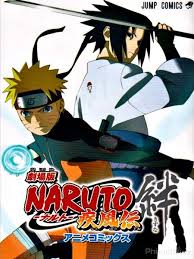 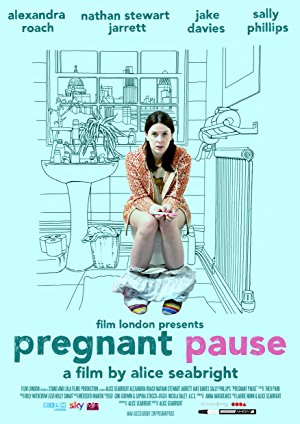 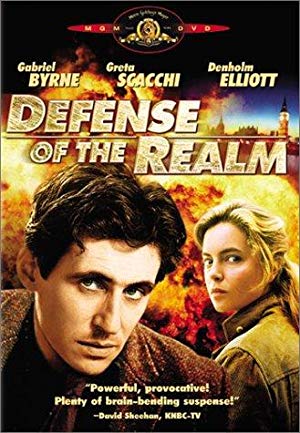 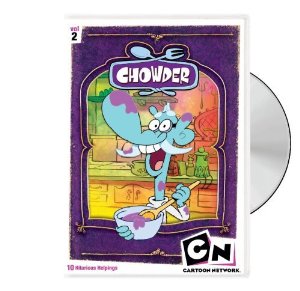 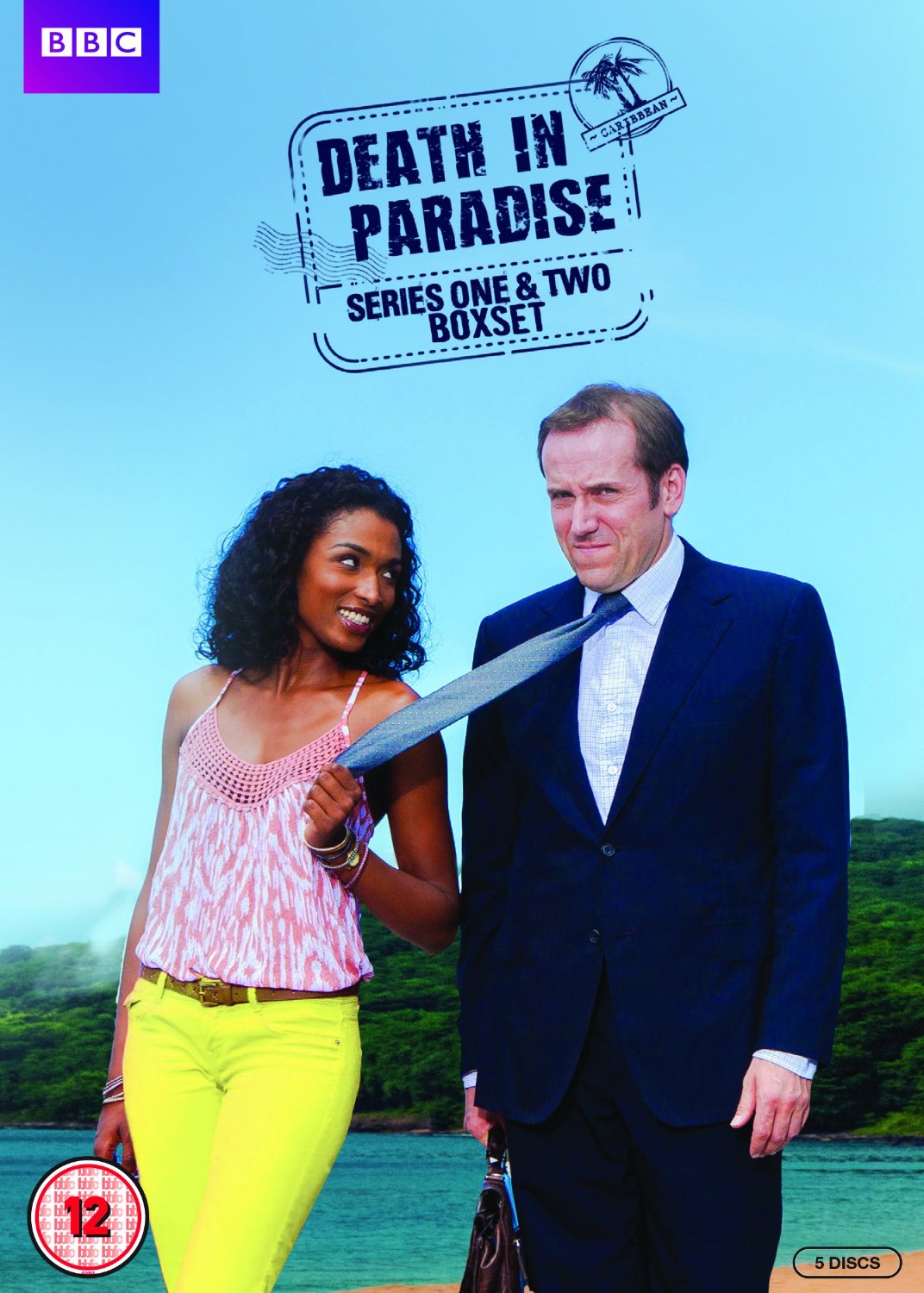 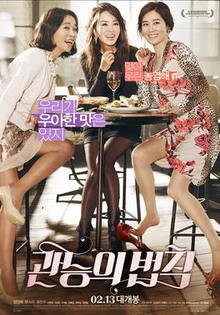