Xiao Wen and Su Xi took an instant dislike to each other, but soon discovered they’re actually similar people in their bones, with similar fears. Xiao Wen's company hasn’t paid her salary for half a year. Her father has found a new partner, Zhu Yun, just six months after her mother’s fatal car accident. Her mother had called her, which she ignored, causing her mother to go directly to her grandmother's house where she got into the accident. Xiao Wen had in her heart the notion that she killed her mother. Her father quickly found a new distraction and object of desire in Zhu Yun, making it hard for Xiao Wen to believe in true love. Su Xi is a highly- strung perfectionist. Her parents' divorce made her feel rejected by her mother, and pity for her father who had been the one abandoned. Su Xi has always endured the scumbag and pursued a perfect life attitude. The encounters between the two girls at this life intersection, progress from loathing to understanding, to finally supporting one another. Life isn’t always perfect, but you can go forward by making the best of it. 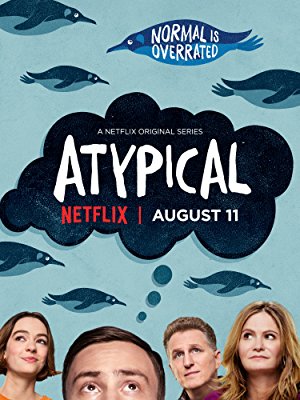 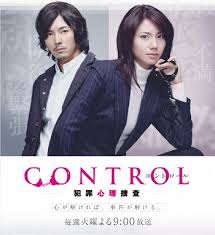 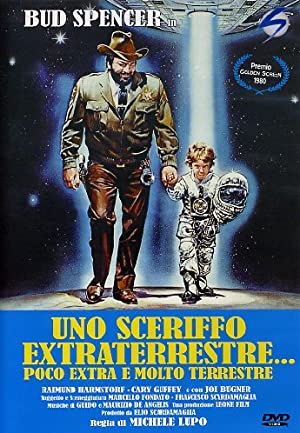 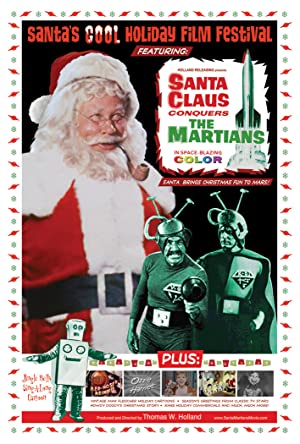 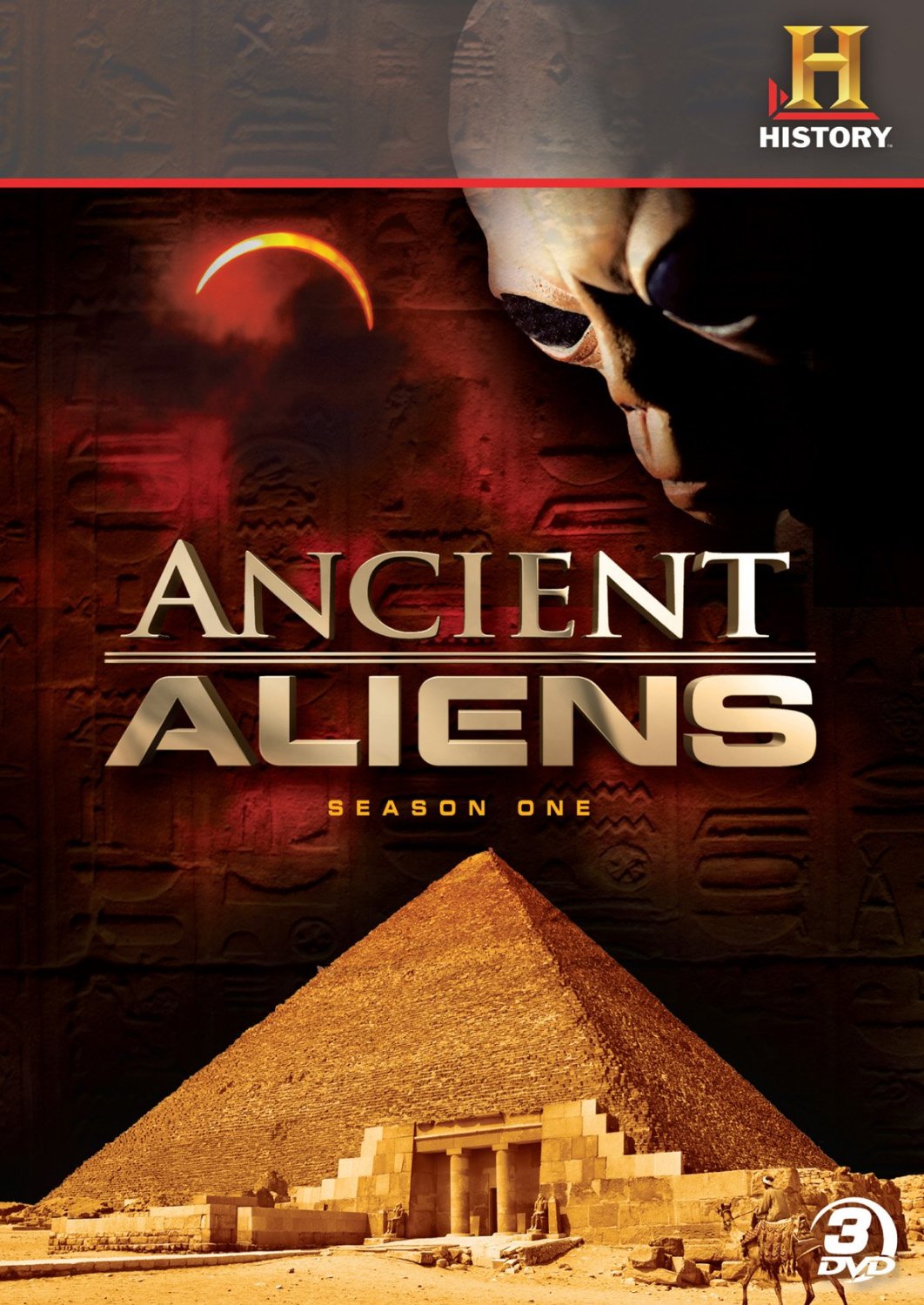 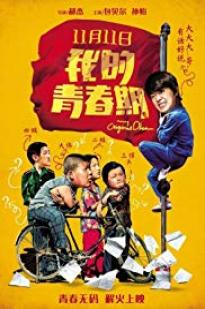 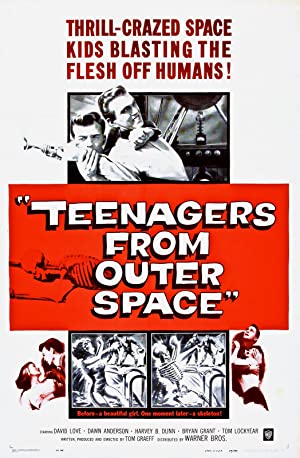 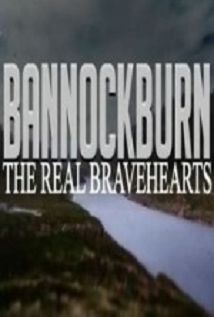 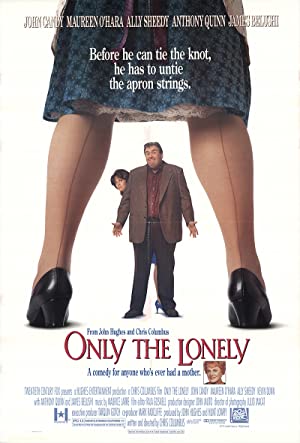